Choco-Coco Quinoa "Rice" Pudding. Add quinoa, dates, cacao powder, sea salt and stevia and blend on high until smooth and creamy. The pudding will be quite thick at this point, but don't worry! Transfer the pudding to a large mixing bowl. 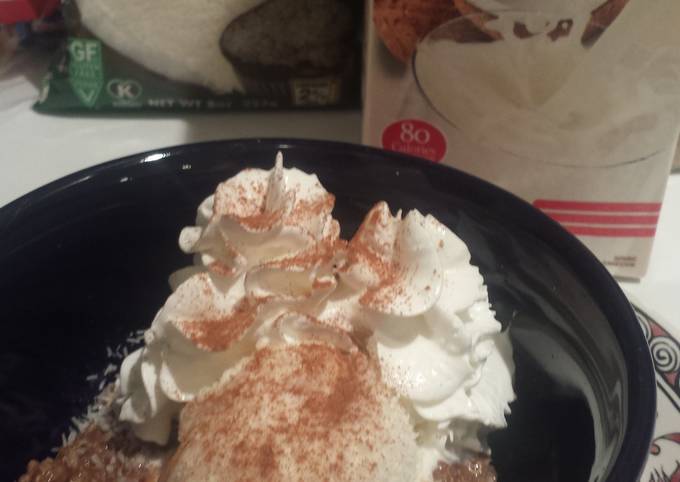 Stir into Quinoa mixture and cook, over low heat, for two more minutes. Remove from heat, stir in the butter and vanilla. Simmer, partially covered, stirring occasionally, until the mixture has. You can cook Choco-Coco Quinoa "Rice" Pudding using 11 ingredients and 7 steps. Here is how you cook it.

Mix in quinoa, nuts, and currants. Stir together cinnamon and remaining tablespoon sugar and sprinkle over top of pudding. Serve warm or at room temperature. Submit a Recipe Correction Heat the mixture over medium high and bring to a boil.

Just as the milk mixture comes to a boil, mix in the cooked quinoa. Crack an egg into a small, heatproof bowl bowl with a splash of milk and beat it lightly with a fork or a whisk. Bring water and quinoa to a boil in a saucepan over high heat, stirring occasionally. Place quinoa in a mesh colander. Rinse thoroughly with cold water and allow to drain.